Hit enter to search or ESC to close
Educational 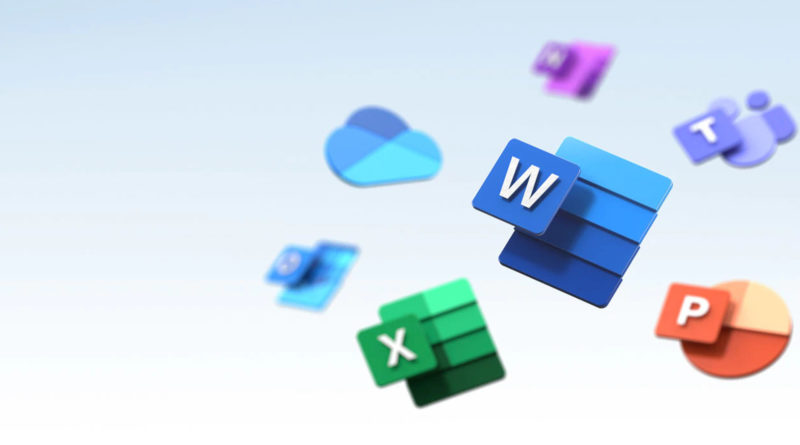 Microsoft 365 price changes are coming and here are the two key things you need to know.

Secondly, Microsoft have traditionally been extremely flexible with licensing, allowing us to start and stop licenses on a whim, calculated at a pro-rata daily rate. Now, subscriptions will be fixed into monthly and annual terms, with annual terms being significantly discounted as an incentive.

The following table outlines an example comparison of the pricing changes for the Microsoft 365 small and medium sized business packages.

Now’s the time to look at locking-in annual subscriptions for your core staff as the monthly price over 12 months is significantly higher than the annual term price.

Book a Virtual Coffee with Us Today